Be the first one to rate! Submit Review

Shoal Point is the northernmost community of Mackay’s Northern Beaches, with a visually spectacular coastal beach. At low tide, the beach can almost be mistaken as a small sweeping desert. The sand stretches for hundreds of metres, allowing a close-up view of Green Reef Island.  Watch as thousands of tiny blue Soldier Crabs scuttle along the mud flats, burying themselves into the sand.

The ‘lone tree’ found toward the northern end of Shoal Point beach is one of Mackay’s most photographed areas . Take a blanket, choose a spot to dig your toes into the sand and watch a sublime sunset. Boats can be launched straight off the beach. An esplanade park provides shade, picnic tables, a playground and barbecues as well as picturesque views of the beach

Get Directions
Own or work here? Claim Now! Claim Now!
Choose a Plan to Claim Your Business

Claim request is processed after verification.. 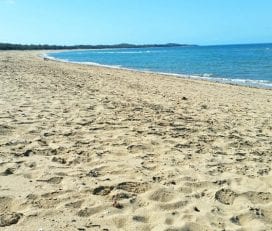 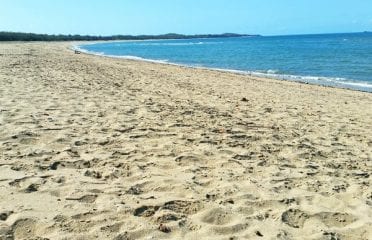 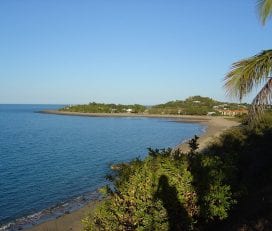 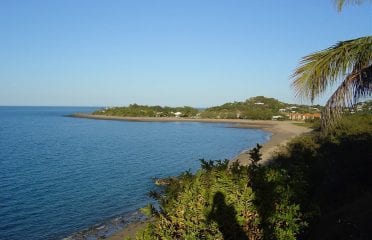 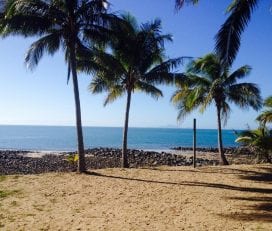 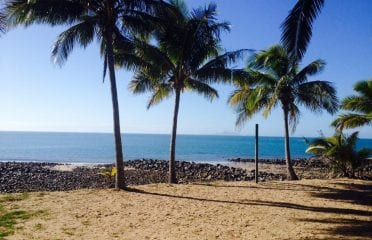 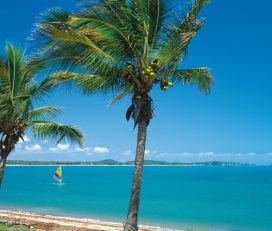 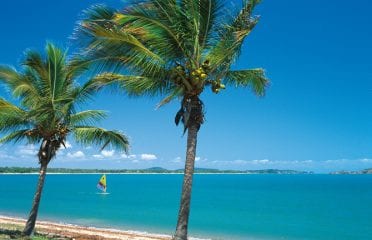 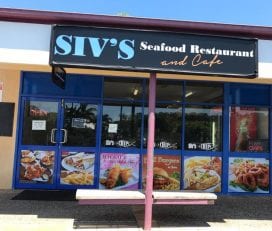 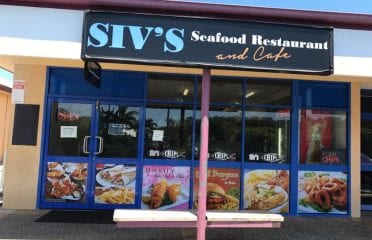 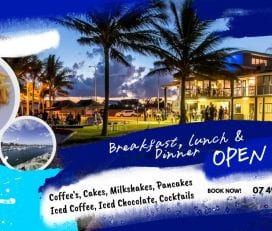 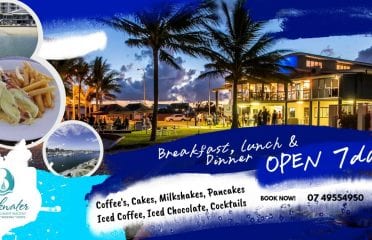 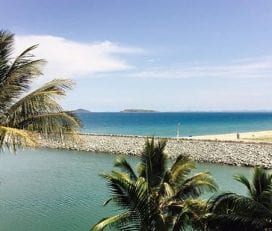 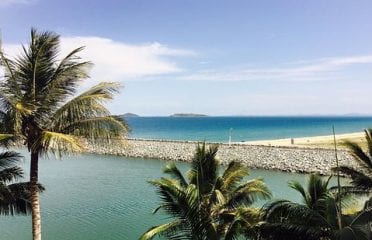 Scan Me To Mobile